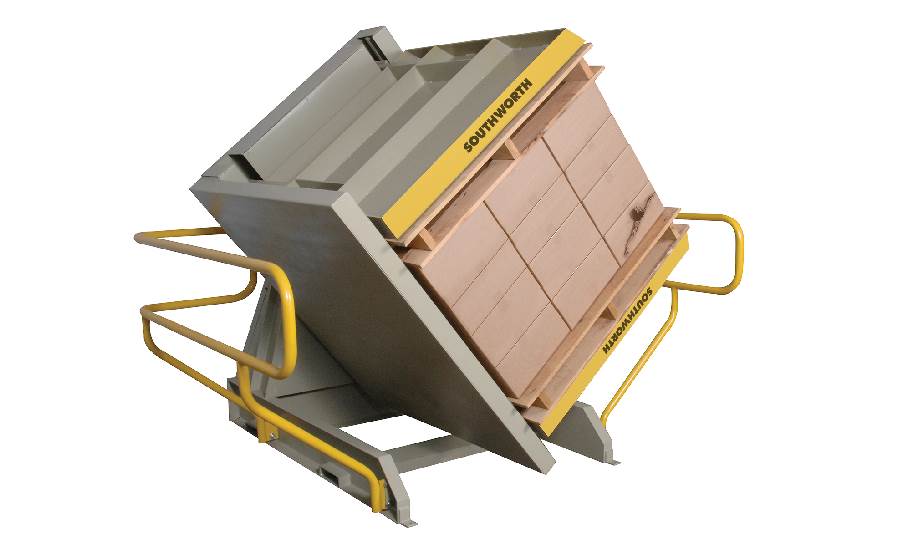 A pallet inverter is a machine that plays a crucial role in the processing, manufacturing, distributing, and logistics world. The majority of goods are loaded in pallets, which allows the forklift to push forks underneath the load. The pallets get damaged and need replacement or they may need swapping if they ended in the wrong environment [for e.g., wooden pallets used in shipping need swapping at the food or chemical facility because plastic pallets are used for safety against contamination].

Pallet inverters place a new pallet on top and turn the load 180°. Now the new pallet lies at the bottom prepared to handle the loads swapped from the old pallet. It is a simple machine built to invert a load but if it fails, the production line stops. This shows how simple yet powerful this machinery is.

Today, there are a few top pallet inverter manufacturers in the market. Top Industries is one of them as they have been in the market since 1978. The team designs volteador de palets [pallet turner or pallet inverter] and a pallet transfer system capable to automate pallet changing operations.

The pallet inverters were traditionally called load tipplers or tippers and were designed in a local workshop. CascadeTurnaload was the first 180° pallet inverter attached to the forklift introduced in the commercial market. Agro-based industries like animal feed and chemical fertilizers used Turnaload machines to invert stacks of bagged loads at 180° for switching loads to customized pallets or recover broken sacks.

In 1976, the first free-standing pallet inverter was developed in Norfolk Hydraulics salvaged from dustcart were used. With ICI Fertillies this concept was compatible as they purchased 60 rotators for their factories and distribution stores spread across the country. Their pallet losses reduced dramatically and the pallet inverters even helped to contain spillages in their warehouse.

Soon, the warehousing and distribution facilities that transferred tinned products in rental pallets adapted the application of pallet inverters. It became clear that the pallet inverters can handle different kinds of packing material. So the market for pallet trucks started to grow.

The cold storage facilities cannot store racks in wooden pallets because it is vulnerable to a wet environment. A damaged pallet placed on steel racking has encountered serious accidents due to frosting.

When the freezer trailers were emptied, the pallet inverters had to handle the loading dock activities as well, so there was a need for a better solution. A pallet changer or retriever with floor level loading table was created to tip load on the side and slide away using gravity for pallet exchange. The early pallet inverters were intended to handle 2000 kg because a need to deal with more than 1 ton was hardly required.

All loads did not respond well to rest on the sides, while pallet exchange. The next target for the pallet truck design was 180° inversion as well as loading at floor level. The floor-to-floor style worked on the see-saw principle. Its loading capacity was limited but occupied space and was hard to relocate. 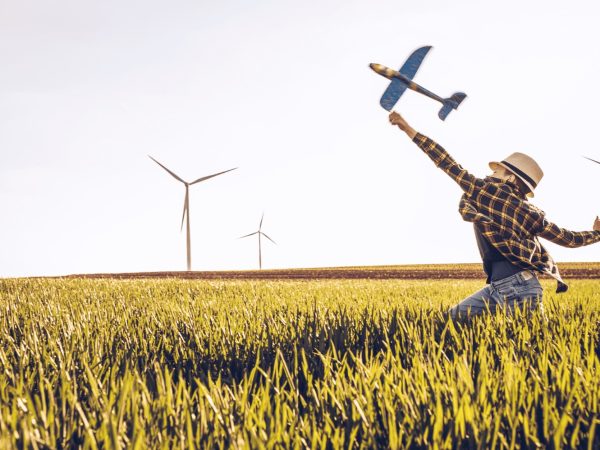 All That You Should Know About E Optimum and Its Working – 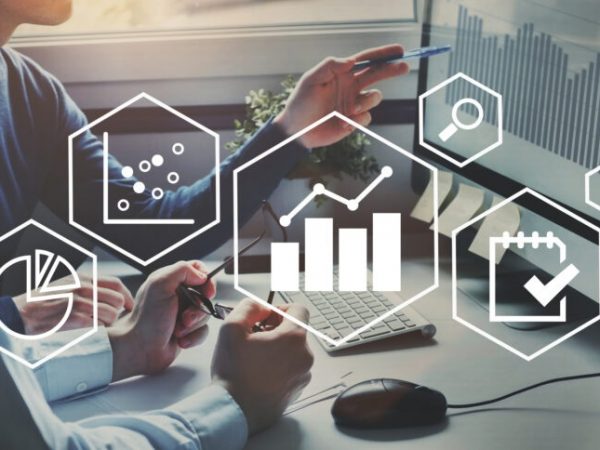 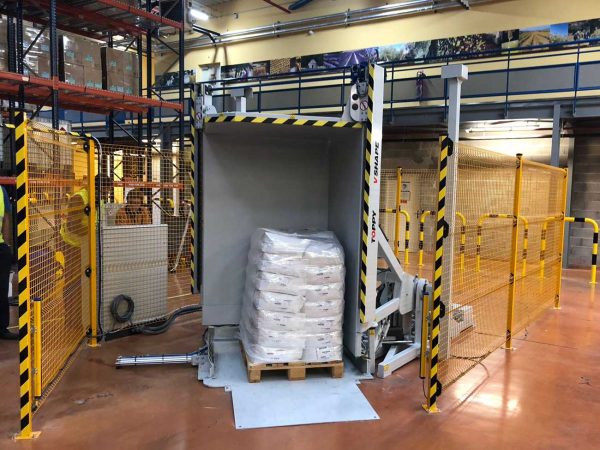 Do You Want to Increase the Efficiency of Your Warehouse? 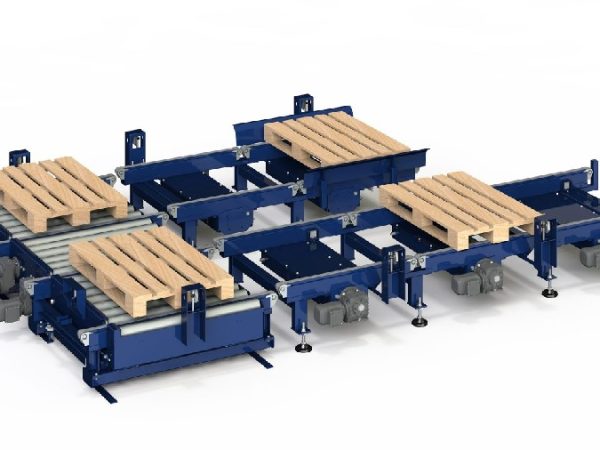 How to Stack Pallets in the Safest Possible Manner?